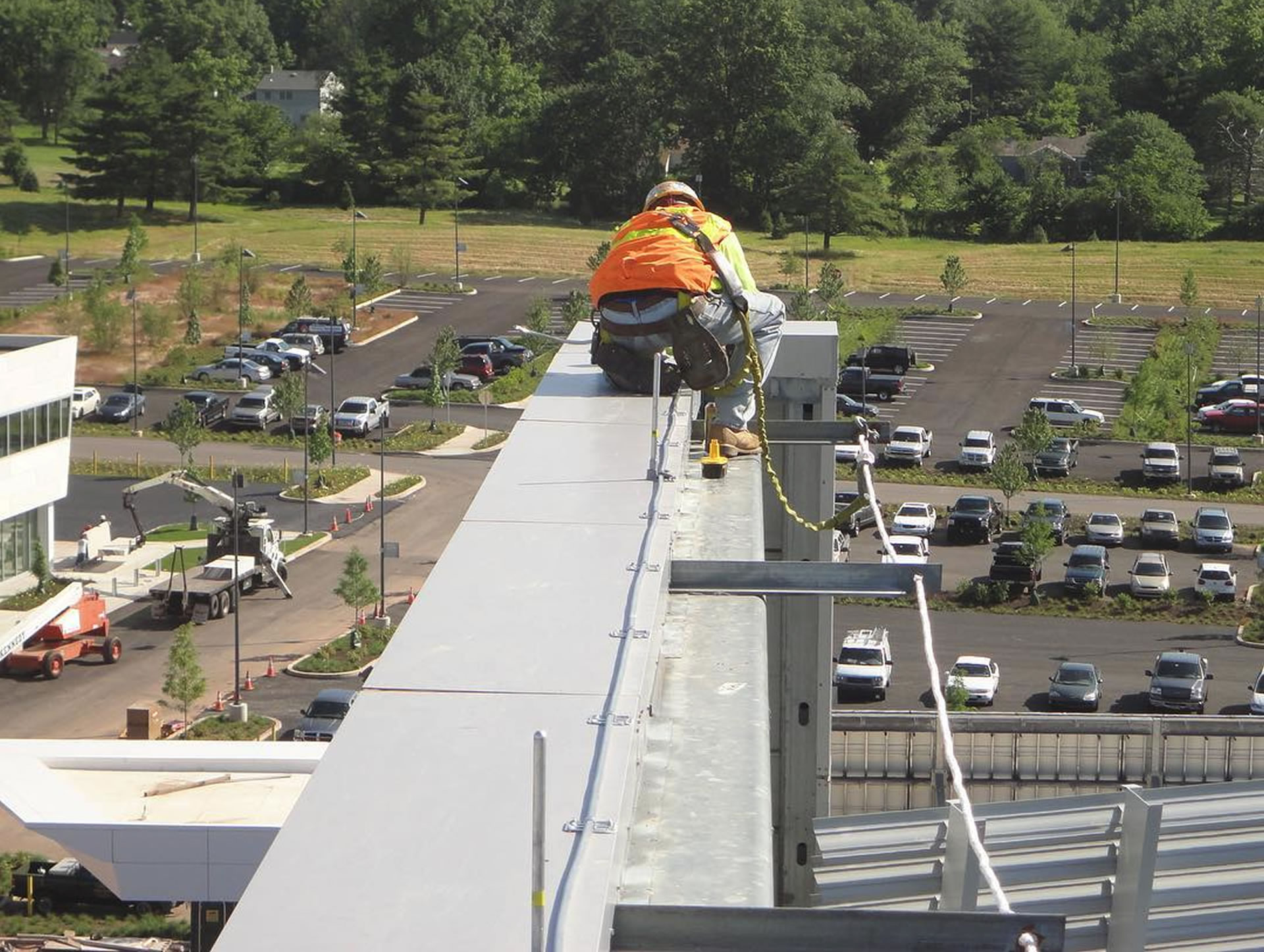 Lightning is fascinating to watch but, also extremely dangerous. In the United States, there are about 25 million lightning flashes every year. Each of those 25 million flashes is a potential killer. While lightning fatalities have decreased over the past 30 years, lightning continues to be one of the top weather killers in the United States. In addition, lightning injures many more people than it kills and leaves some victims with life-long health problems.

Understanding the dangers of lightning is important so that you can get to a safe place when thunderstorms threaten. If you hear thunder—even a distant rumble—you are already in danger of becoming a lightning victim.

All thunderstorms go through stages of growth, development, electrification and dissipation. Thunderstorms often begin to develop early in the day when the sun heats the air near the ground and pockets of warmer air start to rise in the atmosphere. When these pockets of air reach a certain level in the atmosphere, cumulus clouds start to form. Continued heating causes these clouds to grow vertically into the atmosphere. These "towering cumulus" clouds may be one of the first signs of a developing thunderstorm. The final stage of development occurs as the top of the cloud becomes anvil-shaped.

Lightning is a giant spark of electricity in the atmosphere or between the atmosphere and the ground. In the initial stages of development, air acts as an insulator between the positive and negative charges in the cloud and between the cloud and the ground; however, when the differences in charges becomes too great, this insulating capacity of the air breaks down and there is a rapid discharge of electricity that we know as lightning.

If additional negative charge is immediately available in the cloud in the vicinity of the initial return stroke, the additional charge may start to move toward ground in the conductive path left by the initial return stroke. These subsequent leaders are called dart leaders. Because the channel is already established, the charge can move down the main channel in a much smoother manner than the stepped leader, and at a much greater speed (Figure 1). Like the stepped leader, another return stroke will occur when they reach the ground. Because dart leaders just follows the main discharge channel, subsequent return strokes are not usually branched.

Figure 2 shows the various components of a lightning flash including the stepped leader, positive streamers, the return stroke, and three dart leaders/return stokes.

All of this happens in a fraction of a second (Figure 3) and cannot be discerned by the human eye which is overwhelmed by the bright return stroke.

What happens when a structure is struck by lightning?

A lightning strike to an unprotected structure can be catastrophic. Packing up to 100 million volts of electricity and a force comparable to that of a small nuclear reactor, lightning has the power to rip through roofs, explode walls of brick and concrete and ignite deadly fires. In addition to structural damage, lightning effects are not just limited to the physical structures they hit. Inside, organizations experience the following financial, safety and operational impacts from direct lightning strikes: